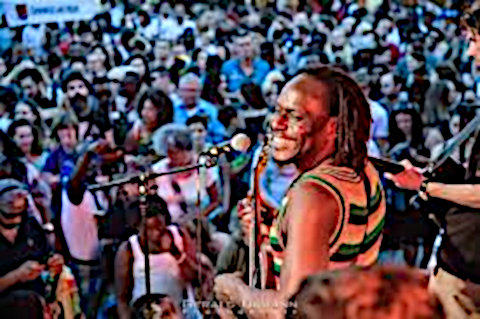 »After many years of playing in bands and in collaboration with other musi­cians, Jah Hero finally released his highly anticipated debut solo album ›Chants of Freedom‹ on the 16th of March 2016. Recorded in Berlin, where the artist now resides, this album is packed with internatio­nal influences, and describes a courageous journey of a compelling African artist. With an eclectic mix of Roots Reggae meets World-Beat, this album is definitely a milestone in the Gam­bian’s music path thus far, and marks a promising beginning to a successful solo career. The lyrical content is a refreshing balance of political, romantic and Rastafarian views, which makes this album interesting, and meaningful. Although predominately Reggae, one can feel Jah Hero’s African influence through­out

END_OF_DOCUMENT_TOKEN_TO_BE_REPLACED 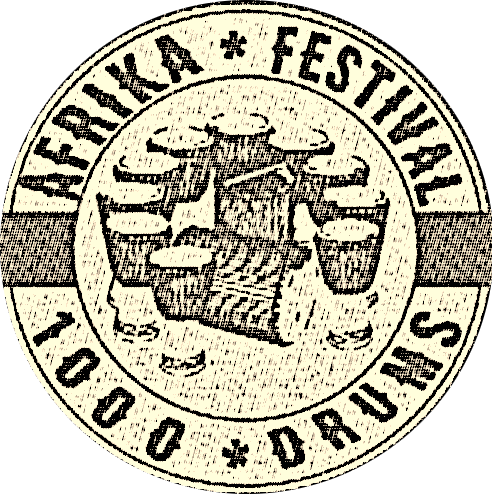 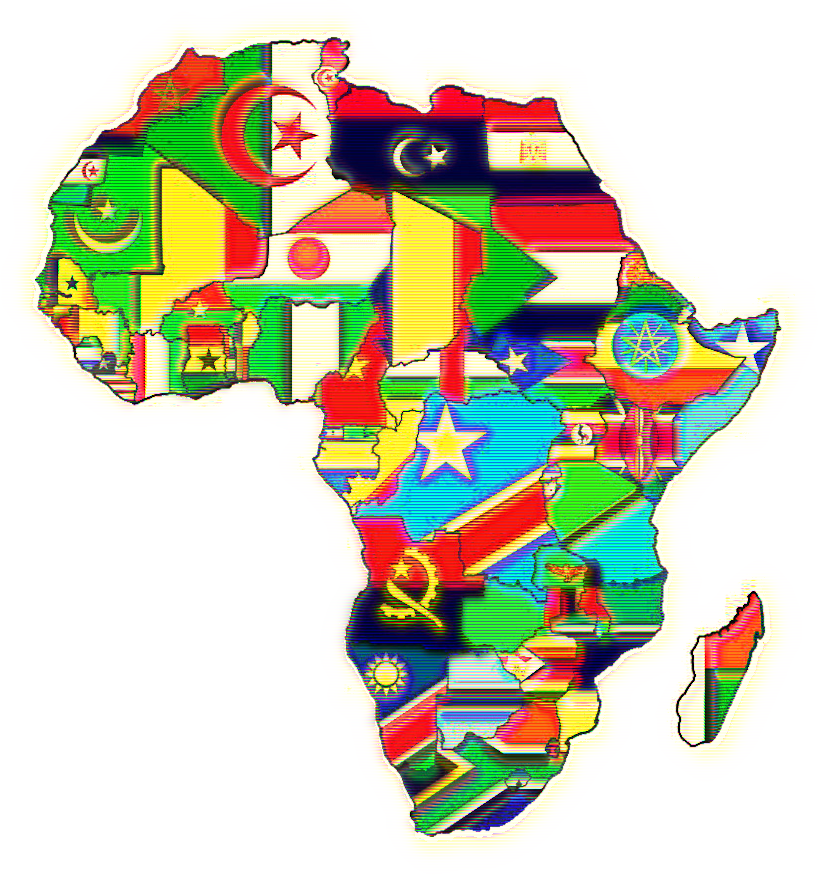